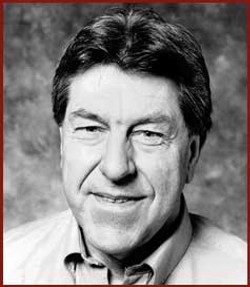 The EBow is used in the musicals Wicked and Mary Poppins orchestrated by William David Brohn. In the Los Angeles production of Wicked, the EBow is played by Paul Viapiano.

I also find the orchestrations in WICKED (the musical) very impressive. What I find the most intriguing is the guitar technique known as the "E-bow". You hear it in the beginning of "As Long As You're Mine," and interspersed throughout the rest of the show as well, to give for an "eerie" sound. The orchestrator, William David Brohn, also used the "E-bow" for the stage orchestration of MARY POPPINS, since it has a more darker edge to it. (Quote by Josh Freilich)